What is Considered a Stem Cell? 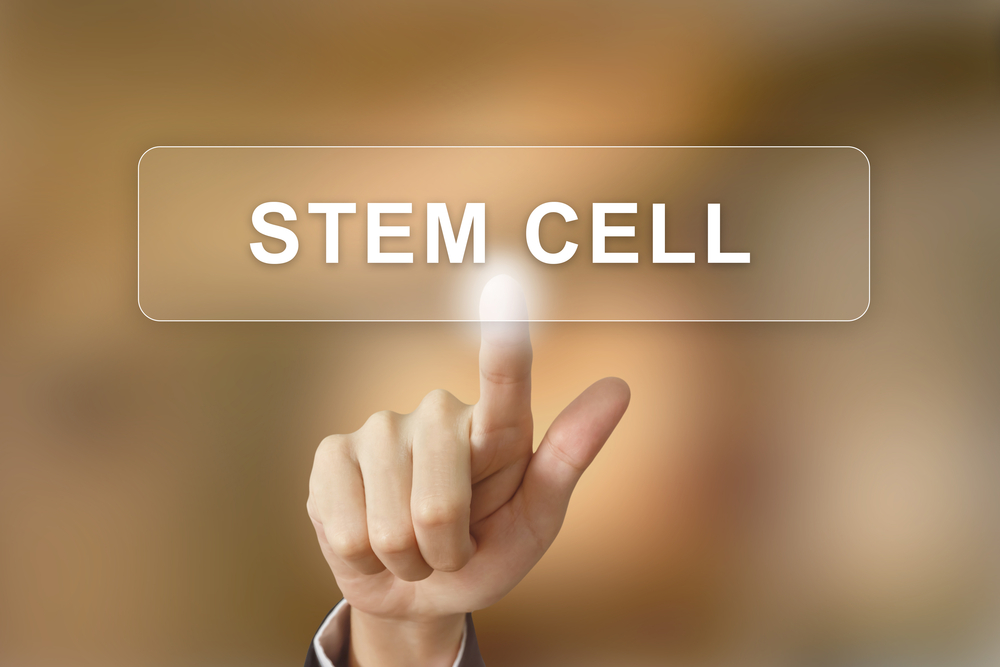 Most people have heard of stem cells but aren’t really sure about what different kinds exist and what stem cells are used for. It’s one of those scientific terms that gets thrown around in news broadcasts and on the Internet but rarely do journalists stop to explain the finer points of the topic.

Anyone who has ever wondered about things like “stem cell therapy” and donating stem cells might do well to review the central facts about the subject. Perhaps the distinguishing ability of stem cells is that they are able to create other types of human cells. There’s no other cell that has that ability anywhere in our bodies.One reason scientists are so interested in studying stem cells is they believe these specialized cells can help reveal how human diseases come into existence. If experts can “break the code” about that process, it could be possible to prevent or cure many deadly conditions like cancer and fatal viruses.

The Basic Facts About Stem Cells

Stem cells are the only part of the human anatomy, at any level, that have the ability to replicate themselves into another type of organism. Most stem cells somehow prompt themselves to turn into various specialized cells that are altogether different than their original iteration. The main home of researchers who focus on this field is that some day in the not-so-distant future, we’ll be able to use stem cells to create all sorts of human tissue and organs. A development like that would completely transform the practice of organ transplantation and donation.

Our bodies contain a wide variety of cell types. For example, there are liver and stomach cells, two of many specialize tissue cells. In addition, there are white and red blood cells that have their own specific jobs inside our bodies. When the body grows, however, something has to create new cells to cause the growth. That “something” is stem cells.

Whenever you’re injured, stem cells swing into action to create new cells to replace the damaged ones. The way stems cells achieve this amazing feat is truly unique: the constantly keep dividing until there are enough new cells present to replace injured tissue or create fresh growth.

What Each Category Of Stem Cells Does

There are currently three known kinds of stem cells:

Embryonic: Most people are familiar with the role of embryonic stem cells. They create new cells at the time of birth so a newborn child can continue to grow. Embryonic stem cells are part of a very special sub-category, namely “pluripotent” stem cells. That scientific term refers to cells that not only replicate themselves but are able to become a new kind of cell, different from what they originally were.

Multipotent: When standard bodily cells are damaged, or when our bodies grow, adult stem cell take over. They are the source of new cells and are referred to as multipotent. That means they have a limited number of cells they can transform themselves into. For example, blood cells fall into this category. When you lose blood through and injury or when you blood is somehow damaged by radiation or another dangerous substance, the “blood stem cells” are able to replace the lost or damaged cells, whether those lost cells were white, red or platelets. A further example of a multipotent stem cell is in the skin, where “skin stem cells” are able to replace various kinds of skin tissue but nothing else.

Induced pluripotent: These cells, called “iPS” for short, are created by researchers. They’re said to be induced because they don’t occur naturally but are made by taking standard adult cells and completely re-setting their molecular programs so they can turn into any other kind of cell in the body. After that, the induced cells are similar to embryonic ones that have the power to change into something else entirely.

Uses In Therapy and Research

Science has been struggling with the disease process for decades, trying to figure out exactly how a malicious cell or virus comes into being. Stem cells might be the keys to unlock that mystery. For now, a wish list for most researchers who work in the field includes the use of stem cells for the following purposes:

Stem cell research is among the most exciting fields of modern science because the possibilities are virtually unlimited. Already, top scientists have been able to create all sorts of cells for therapeutic purposes. In the field of blood research and disease prevention, it’s thought that breakthroughs in stem cell research might be able to offer cures for hundreds of diseases that have plagued mankind for millennia.

One of the challenges for researchers is coming up with funding for studies that can reveal the precise mechanisms of human disease, growth and bodily repair. So far, we’ve only touched the tip of the iceberg in terms of what stem cell research has the potential to produce.