How Can Chiropractic Care Help With The Flu 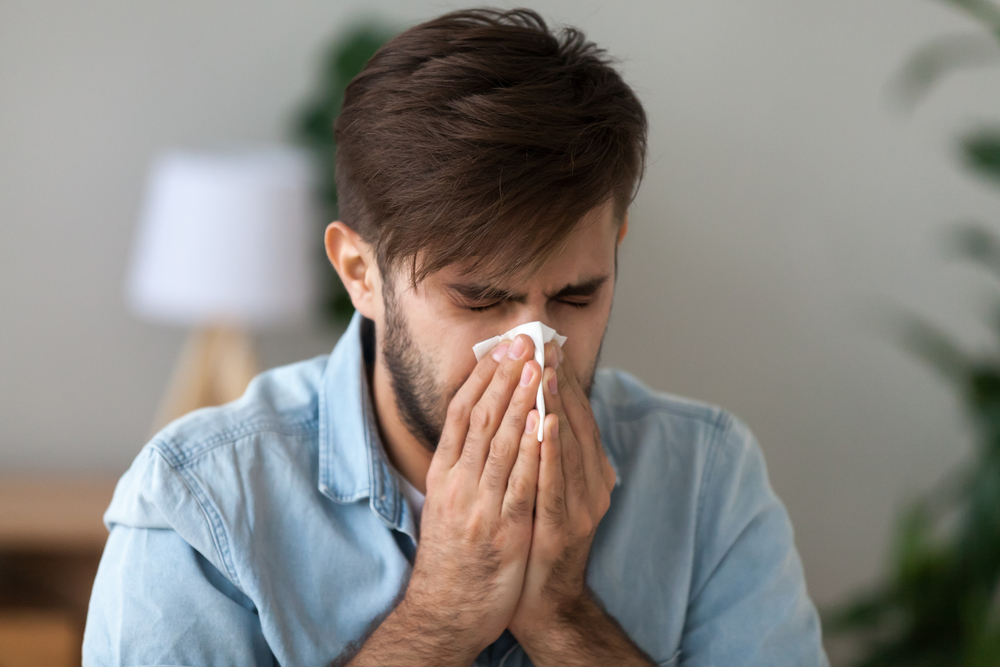 There’s a lot more to chiropractic care than most people suspect. In fact, while nearly everyone understands the general benefits of regular visits to the chiropractor, there are a few things that aren’t widely known. For example, did you know that getting a routine spinal adjustment from a chiropractor can significantly boost your entire body’s immune system and help ward off the flu and a host of other illnesses?

But first, for those who aren’t fully aware of the key advantages of chiropractic care, we want to emphasize a few of the benefits. They include:

What’s Blood Got To Do With It?

Those are just a few of the things that can take place in your body when you make chiropractic care a routine part of your healthcare regimen. Note that one of points on the list refers to the immune system.

What’s that all about? Well, medical research studies have shown that one of the many ways chiropractic care enhances the human immune response is by elevating the number of antibodies in the bloodstream. Antibodies help you fight off hundreds of different kinds of infections and diseases, including the common flu, also known as influenza.

Nobody Wants to Deal With the Flu

Statistics reveal that about one-third of all Americans get the flu each year, but that need not be the case. We’ve noticed that, among our patients, those who get regular chiropractic care and keep an eye on their health year-round don’t get the flu as often.

When you visit a chiropractor for an adjustment, a couple of things immediately happen inside your body. The concentration of two key antibodies, called immunoglobulin G and immunoglobulin M, instantly rise in response to the spinal adjustment.

Next, after those antibody levels go up, you are automatically less likely to contract the flu. The same can be said for a wide range of similar illnesses. We want to get the word out about how chiropractic care can lead directly to better overall health, and it’s not just about the bones and muscles.

The point about the immune system highlights an important concept about chiropractic care and its ability to heal the entire body. Chiropractors are holistic health professionals who are uniquely trained, during their long years in medical school, to diagnose and treat underlying causes of illness, not just symptoms.

Know What Defines “Cold” and “Flu”

Your immune system is a powerful agent in the war against colds and flu, but what are the differences between the two illnesses? They both tend to be short-term, treatable at home, highly contagious and widespread. Especially during the winter months when sicknesses are more easily transmitted among groups of people who spend more time indoors, interacting with each other in close quarters.

But there are some key differences you ought to know about because the flu, unlike colds, can take a serious turn and become much worse if you don’t attend to it. Colds, for example, tend to produce bouts of sneezing, at least moderate congestion and a runny nose. When the flu strikes, be on the lookout for a dry cough, various kinds of body aches, general fatigue and feverish temperatures.

Some people rarely come down with seasonal illnesses like the flu and colds. Others, however, seem to get whatever bug happens to be traveling in the air each winter and end up missing work, spending lots of time in bed and feeling terrible for days at a time.

What Else Can Chiropractic Care Do?

It’s a fact that there’s a lot more to chiropractic care than getting a quick adjustment and going home feeling much better, even though that’s a pretty good result in and of itself! For starters, in addition to the benefits listed above, chiropractors are adept at improving joint function, joint mobility and overall health of those joints.

Many disease processes begin with the joints and joint tissue. We often explain to our patients who suffer from arthritis that chiropractic care can reduce degeneration of the joints and their connective tissues, which is one of the “signatures” of arthritis.

Here are a few more things you might notice after having regular chiropractic care:

That’s a long list but it still doesn’t cover all the benefits of routine visits to a chiropractor. Every individual, even children and infants, have something to gain from chiropractic. It’s important to remember that, contrary to some common perceptions, chiropractors do more than help with aching joints and bones. The health of the whole body is on the line and your chiropractor can help you address whatever it is that ails you.

Whether that is the seasonal flu, chronic pain from a long-ago accident, prenatal discomfort or even emotional distress, it makes perfect sense to visit a chiropractor regularly. But, as flu season approaches, it helps to remember that a spinal adjustment from your chiropractor can immediately boost your body’s immune system by bringing up those immunoglobulin levels and warding off many of the viruses that seem to pop up whenever winter arrives. There’s no need to be an annual victim of the flu. See a chiropractor before this year’s flu bug hits town.